A well established history of serving people, in the South Lakes area.

Robert T. Forrester continued to practice in Cornwallis Street after Frank Taylor’s death and became well-liked and a formidable solicitor known for his criminal defence work. He was also the Superintendent Registrar of births, deaths and marriages for Barrow for may years. He later amalgamated with Pickavance & Heron in 1962 to form Pickavance & Forrester. In 1965 this became Robert T. Forrester and then in 1975 Robert (Jnr) joined his father and the firm changed to Robert T. Forrester & Son.

Angus Adams joined the firm as a newly qualified solicitor in 1976 and was head of the non-contentious department until his retirement in 2015.

The firm simply became known as Forresters Solicitors in 1984. In 1996 Michael Graham joined the Firm and is now head of the criminal department. Jeremy Fish joined the firm two years later and is head of the family and children department.

Forresters Solicitors have been servicing the legal requirements of the Barrow-in-Furness area for over 60 years and have clients in Ulverston, Barrow, Dalton, Askam, outlying villages and into South Cumbria and North Lancashire. 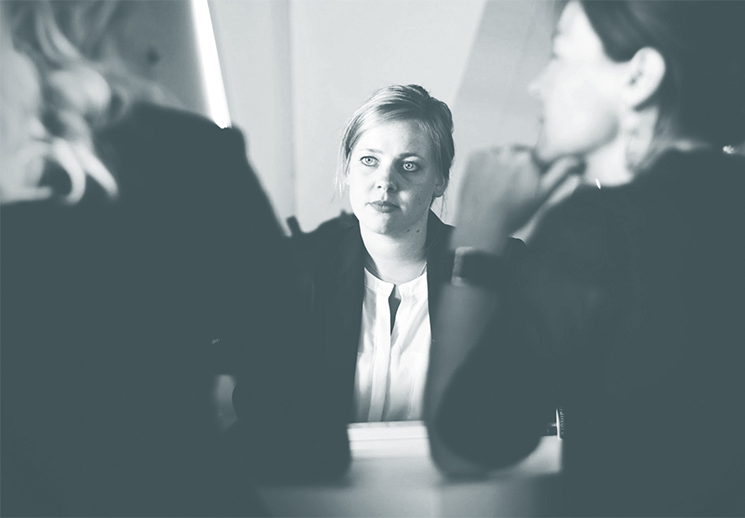 Our services start with you.

Everything we do is built around your specific legal requirements.

Experts specialising in a variety of fields

Our legal experts have all of the experience and knowledge you need.

Legal processes can be daunting.

Our aim is to always provide a friendly and approachable service.

Ready to start a conversation?